Destination North Coast was thrilled to host Business Event delegates from Sydney, Brisbane and Melbourne on the Byron Bay and Ballina familiarisation trip late in October.

Supported by industry, Byron Shire Council, Ballina Shire Council and Ballina/Byron Gateway Airport, delegates enjoyed activities as varied as kayaking along the Brunswick River, horse riding with Zephyr through the bush and along the beach, kombi transfers around Byron and to Brookies (Cape Byron Distillery) for a rainforest walk and gin tasting as well as enjoying marine wildlife encounters and cruise onboard ‘Out of the Blue Adventures’! The group were also treated to some amazing local fare and ho​spitality throughout the trip including homemade morning tea provided by Wattle Tree Creek, lunch at The Loft, complimented by guest speaker Lynne Schinella, followed by a private dinner that evening hosted at Byron at Byron with ‘Be Challenged’ providing the pre dinner entertainment whereby delegates had to learn how to play a violin (in just under 1 hour) in an activity aptly called “Crescendo”.

The next day the group were escorted around by Byron Bay Coaches and by Georgina of ‘Table under a Tree’ to the farmers markets and participated in a cooking demo using the region’s glorious produce. Lunch on the second day was hosted by Harvest and showcased the best of fare from both land and sea and a spectacular dinner was held that evening under a Sperry tent in the grounds of Elements at Byron, complete with musical and fire twirling entertainment provided by Byron Bay Experiences. The Point at Ramada Ballina provided a hearty lunch for the group on the last day before we bid the group farewell. Quality site inspections rounded off the delegate experience and were held at the airport, Figtree, Harvest, Byron at Byron (A Crystalbrook Collection Resort), Elements at Byron and Ramada Ballina.

It was, again, an amazing opportunity to showcase the variety of the activities and venues that we offer on the North Coast….. 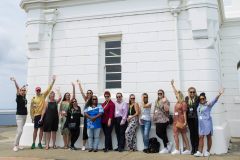 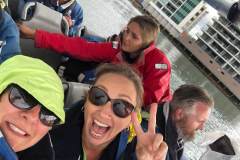 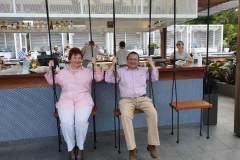 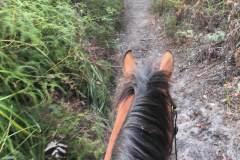 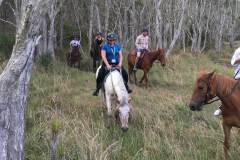 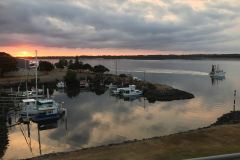 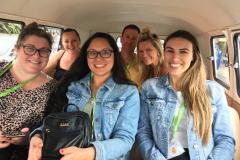 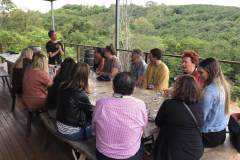 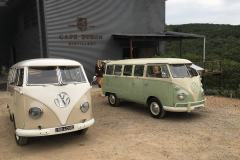 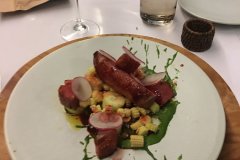 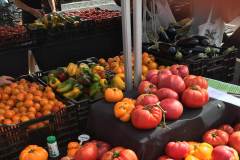 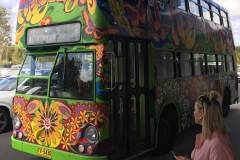 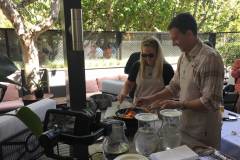 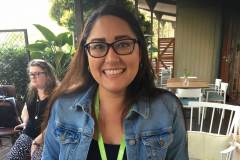 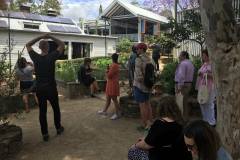 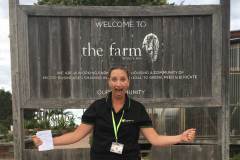 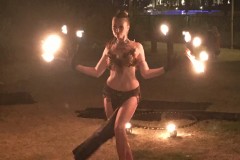 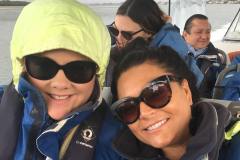 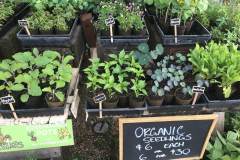