For the year ending March 2019, the North Coast remains the 3rd most popular tourist destination in the country, behind Sydney and Melbourne in regard to total visitor numbers. This result strongly reflects the popularity of the region and the growth in regional tourism.

Nearly 6 million overnight visitors came to the North Coast, up more than 8% from the previous year delivering a contribution of about $3.5 billion dollars to our region.”

DNC is led by a board of 5 skills-based Directors. They are: 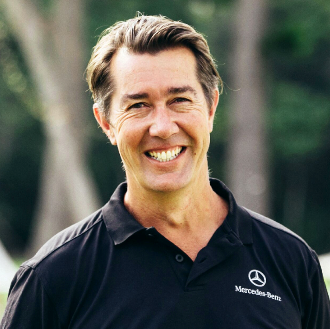 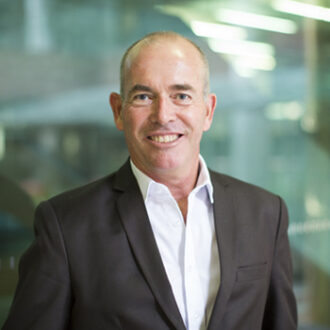 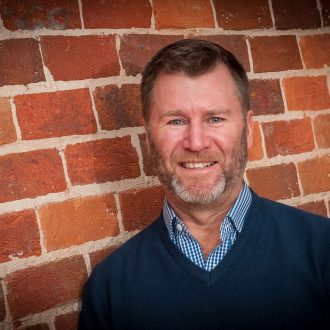 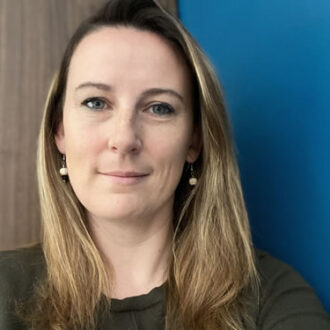 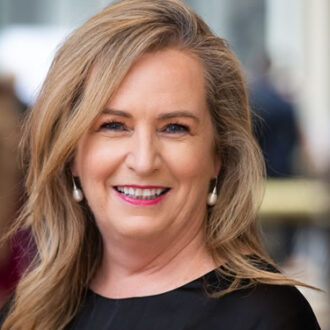 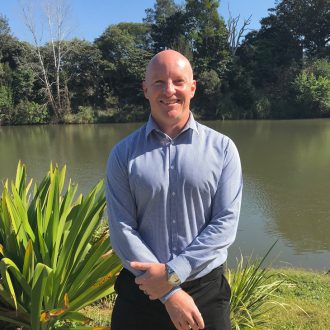 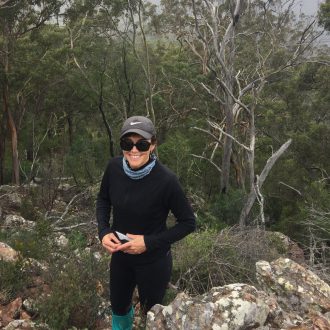 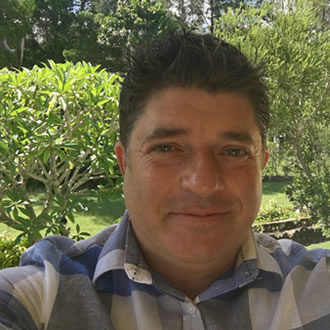