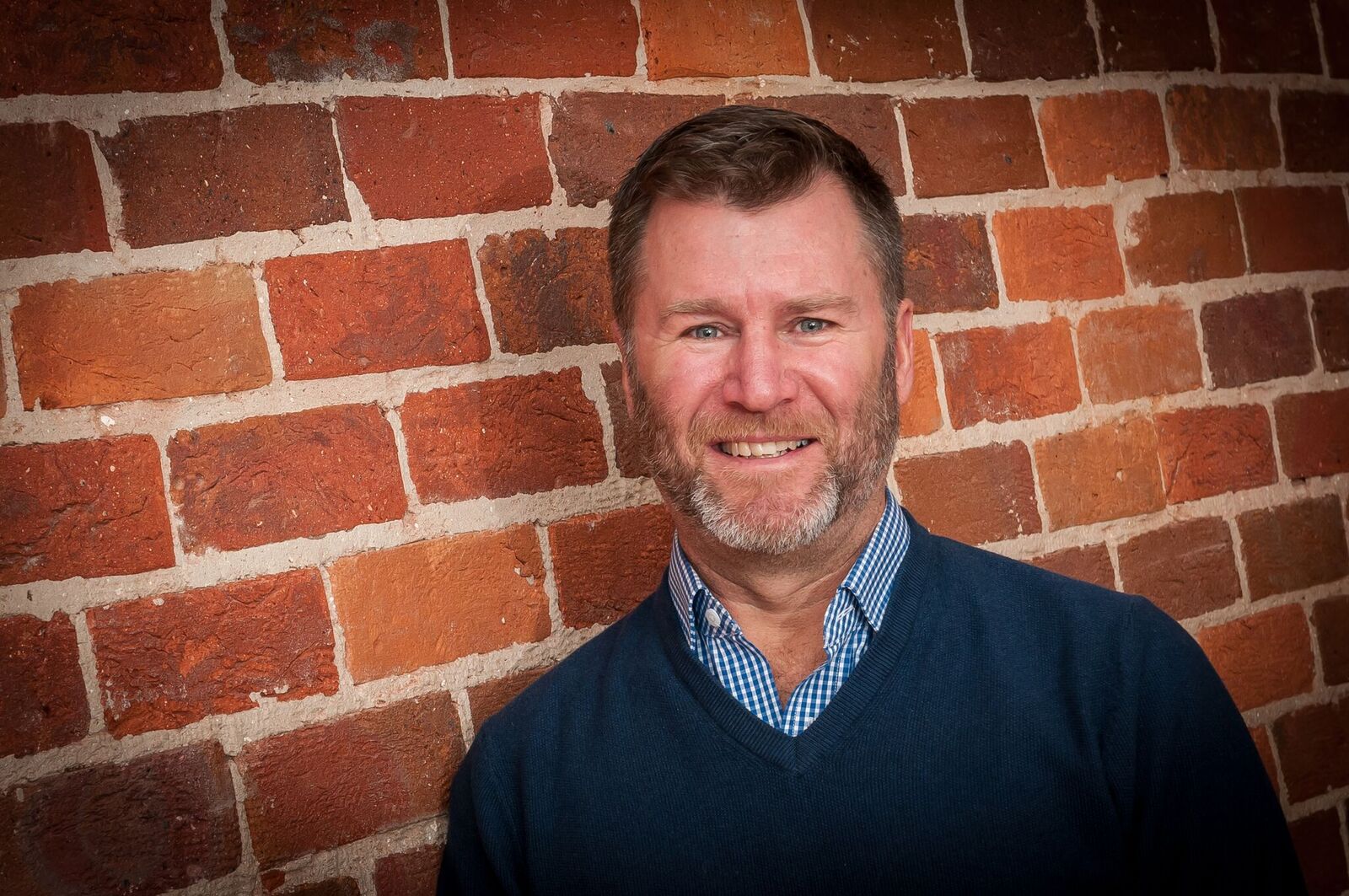 Port Macquarie resident Rod Barnaby is a typical mid-north coast ‘returner’.  Having grown up in the Hastings Valley, Rod left the area to pursue a career as an Engineer in the Australian Army which lead to many interesting jobs and locations around the world, including a two year appointment with the US Army in Hawaii. Following his military career Rod established a successful installation services business and has been involved in a number of different businesses over the past 20 years.

Having never lost his passion for the mid-north coast, Rod returned to Port Macquarie with his family 10 years ago following a year-long adventure around Australia. Having travelled the entire country,Rod still chooses the peaceful coastal villages and river valleys of the North Coast as his favourite holiday destinations and is passionate about promoting this beautiful region in his role on the Board. In addition to Destination Network North Coast, Rod is also on the Board of the Hastings Co-op and Regional Development Australia, Mid North Coast.