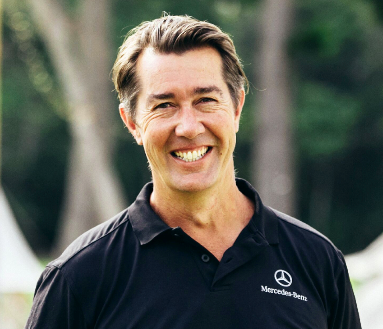 Cameron has an extensive career in the hospitality industry, having held senior management and executive positions in more than 30 hotel operations throughout Australasia and is now operating multiple hospitality businesses. These businesses include Flash Camp, a revolutionary “glamping” operation offering “pop-up hotels” and temporary accommodation across Australia, and multiple business units across the 3 campuses for Southern Cross University. In the 2015 NSW Tourism Awards, Flash Camp won Gold for Specialised tourism services.

Cameron has held numerous leadership roles for the industry in regional tourism over the past 10 years having been Chair of the regional tourism organisations for the North Coast of NSW for the past 8 years and is the current Chair of Destination North Coast. He was the inaugural President and instrumental in the formation of Destination Byron, the local tourism organisation for Byron Shire since 2011, is a member of the NSW Business Chamber Tourism Advisory Council, as well as the Cape Byron Trust Board and has been a judge for the NSW State Tourism Awards. Most recently he was awarded “Outstanding Contribution by an Individual” at the 2016 NSW Tourism Awards.